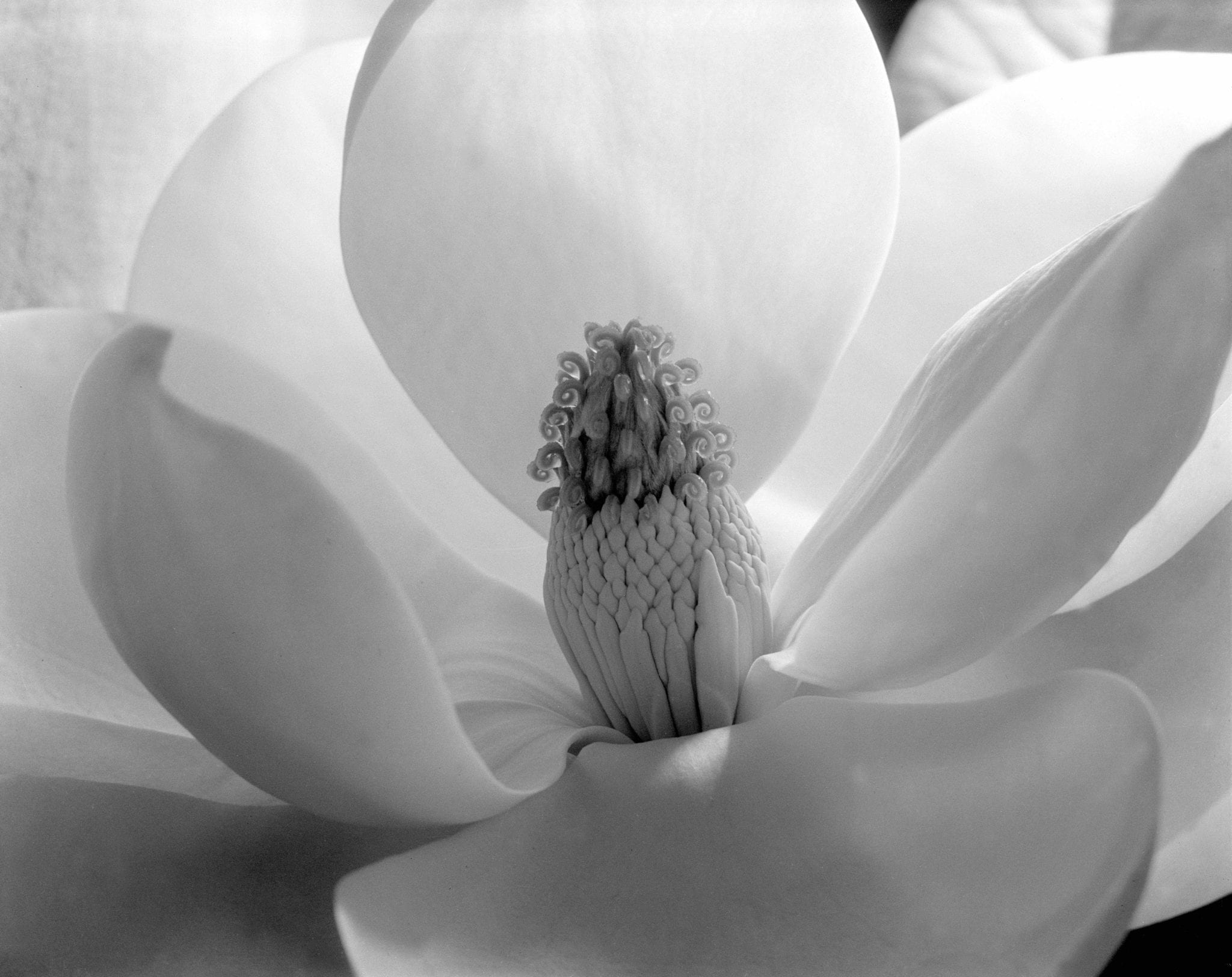 Works from the Bank of America Collection

Modern Masters: Group ƒ/64 features forty-four photographs by five of its legendary members—Ansel Adams, Imogen Cunningham, Willard Van Dyke, Brett Weston, and Edward Weston. Many of the f/64 photographers are now regarded as some of the most influential artists of the twentieth century.

Founded in 1932, Group ƒ/64 was an informal association of Bay Area photographers devoted to exhibiting their work and promoting a new direction in photography. The group was established as a challenge to pictorialism, a popular movement beginning in the late nineteenth century that favored painterly, hand-manipulated, soft-focus photographs, often made on textured papers. This small band of innovators named their organization Group ƒ/64 after the large-format-camera aperture that produces the maximum depth of field so that everything from the immediate foreground to the distant background is in sharp focus, yielding crisp, graphic compositions. On November 15, 1932, the work of eleven photographers was shown in a major exhibition at the M. H. de Young Memorial Museum in San Francisco. Modern Masters features five of the most important members of this group.

The group disbanded in 1935, when California, like the rest of the nation, felt the effects of the Great Depression, but many of Group ƒ/64 members continued to photograph.

This exhibition has been loaned through the Bank of America Art in our Communities program.