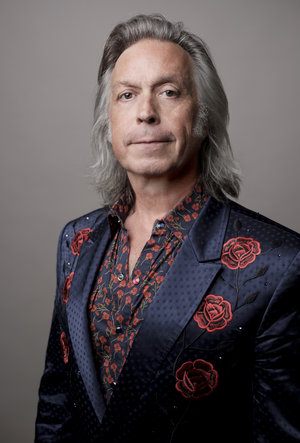 SINCE 2003, the Morris Museum of Art’s Budweiser True Music Southern Soul & Song concert series has featured both the legends and the rising stars in bluegrass, country, Americana, gospel, roots, and jazz—everyone from Doc Watson and Del McCoury to Ricky Skaggs and the Preservation Hall Jazz Band to Augusta, many for the first time.

This year, in honor of the 20th series of Southern Soul & Song and the Morris Museum's 30th Anniversary, the Morris has assembled a stellar series lineup, including: Molly Tuttle & Golden Highway  I  Jim Lauderdale with special guest Sunny Sweeney  I  The Annie Moses Band  I  Riders in the Sky  I  John McEuen and the Circle Band  I An Evening with Marty Stuart and His Fabulous Superlatives.

Southern Soul & Song is a monthly concert series presented by the Morris Museum of Art between September and February, featuring the finest artists working in uniquely Southern musical genres. It was founded in 2003 by Kevin Grogan, director of the Morris Museum of Art, as a way to expand the mission and the reach of the museum.

“Southern Soul & Song is directly related in very particular ways to the museum’s interpretation of Southern culture in all its forms. The Morris strives to preserve the region’s cultural legacy while enhancing public understanding and appreciation of the South and its culture. And Southern Soul & Song is certainly an important part of that—besides it's really more fun than the law should allow.” 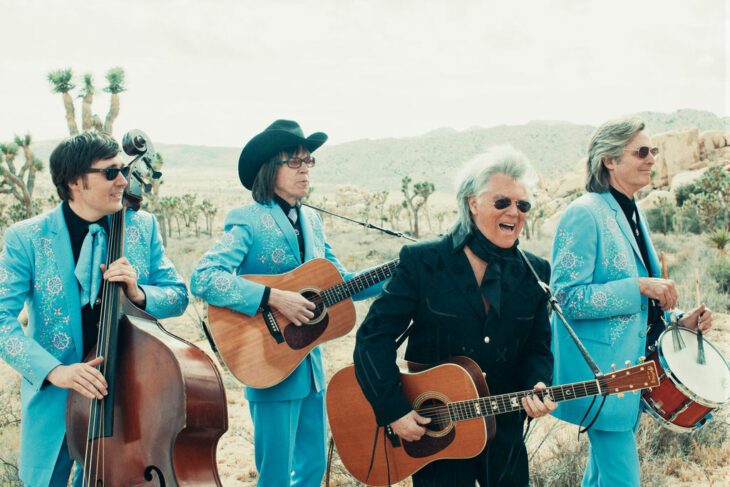