Portraiture was the dominant form of painting in the South in the 1800s. Wealthy plantation owners and merchants commissioned portraits to honor and memorialize family members and to illustrate the importance of their social status.

The training, sophistication, and skill of the painters covered a considerable range, from that of the unknown artist who captured the likeness of Rebecca Bowen, a seventeen-year-old bride, who was most likely lost to disease or the rigors of childbirth, to that of the classically schooled painter Nicola Marschall, who began his studies at the early age of ten, continuing them throughout Europe, including at the distinguished Düsseldorf Art Academy in Prussia.

In addition to showing the breadth of portrait styles in the days before the rise of photography, this gallery illustrates the geographic span of the museum’s collecting interests and the ways in which culture traveled from the great port cities of Charleston, Savannah, Mobile, and New Orleans to such inland marketplaces as Nashville, Natchez, and Louisville. 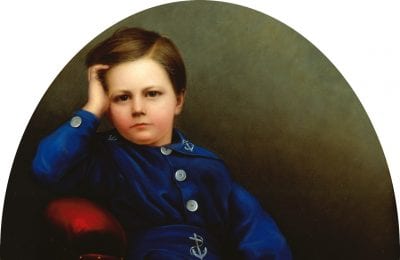 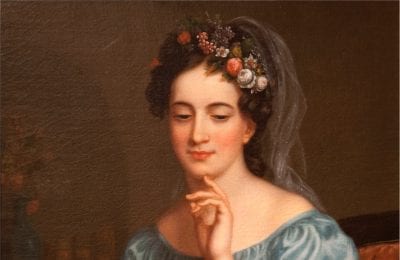 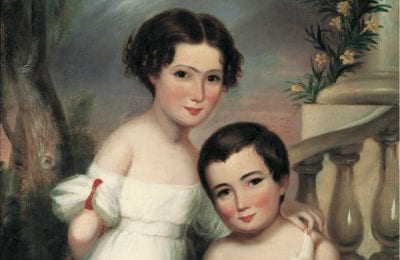