Modernism in the South

To most people, modern simply means “up to the moment.” But modernism in art was a specific movement that began, perhaps, as early as 1870 and lasted until after World War II. The South was as open to its influence as any other part of the country, and Modernism in the South reflects those influences. Most of the major artistic movements that emerged in Europe early in the twentieth century can be seen here: cubism in Paul Ninas’s Abstraction, surrealism in John McCrady’s I Can’t Sleep, and expressionism in Lamar Dodd’s From This Earth.

It is also clearly demonstrated here that the influence of these European movements was both indirect and late, usually filtered through the experiences of other American artists who had spent time in Europe, where they had direct contact with European modernists between the world wars. 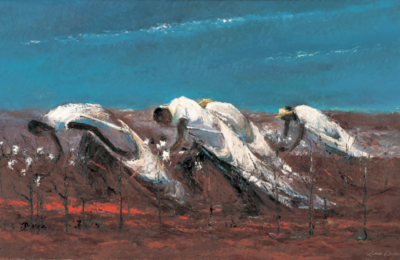 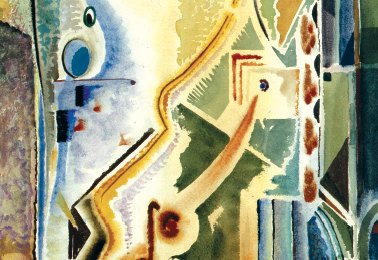 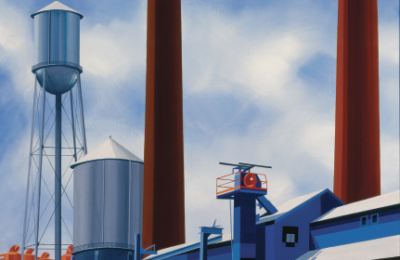 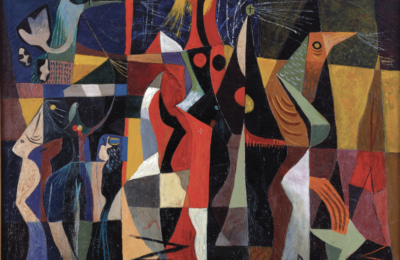 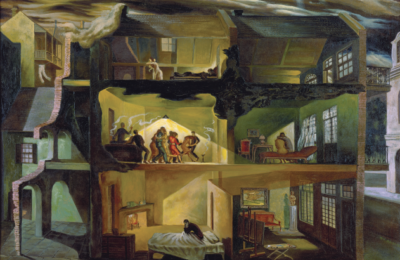