In its emphasis on the artist as both designer and maker, the American studio glass movement differs significantly from the the art glass movement of the late eighteenth and early nineteenth centuries, its factory system, and its reliance on teams of artisans. Since its founding by Harvey Littleton in the early 1950s, the studio art glass movement has been especially noteworthy for the work of individual artists, working in their studios, creating and signing one-of-a-kind pieces.

The strongest attributes of the studio glass movement are readily apparent in the remarkable collection that was assembled over a period of twenty-five years by the late Eugene Fleischer. As indefatigable as he was genial, Gene Fleischer pursued the best examples by the best glass artists with ardor and energy. The result of his efforts was an important collection, now part of the Morris Museum of Art. 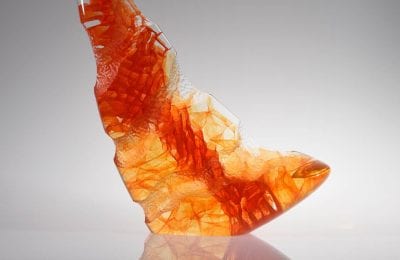 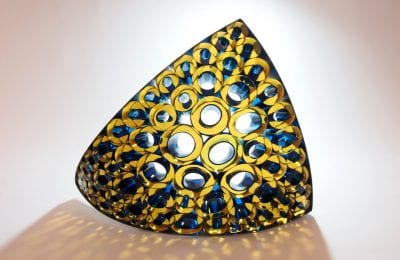 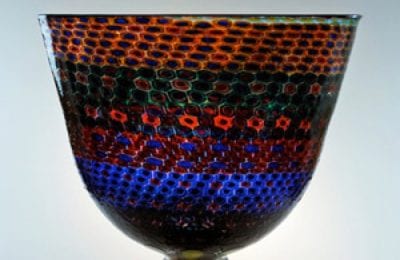