This gallery examines abstraction, the dominant mode of artistic expression in post–World War II America, as seen through a Southern lens. It features the work of several masters of the idiom. Ida Kohlmeyer, Vincencia Blount, Herb Jackson, and William Halsey were all born in the South. Radcliffe Bailey, though born in New Jersey, moved with his family to Atlanta, where he has resided since he was four years old. Brian Rutenberg, a South Carolinian, now lives in New York City, where he has captured the visual equivalent of the heat, humidity, and burning sunlight of the Carolina coast in his paintings. Betsy Eby, a daughter of the Pacific Northwest, has brought an identifiably Asian sensibility to her work in the South. All are clearly influenced by abstract expressionism, the influence of which was felt in the South, though it came later and never quite achieved the dominance that it did elsewhere. 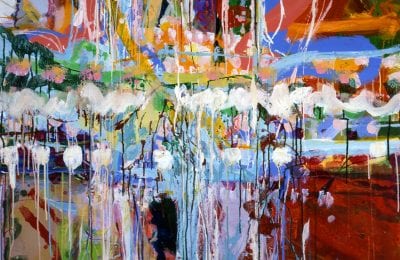 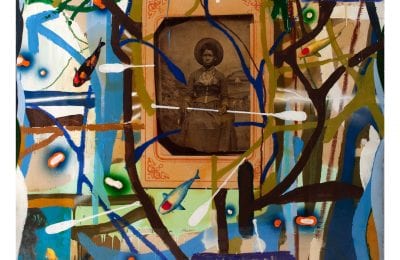 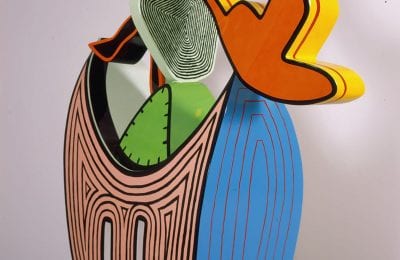 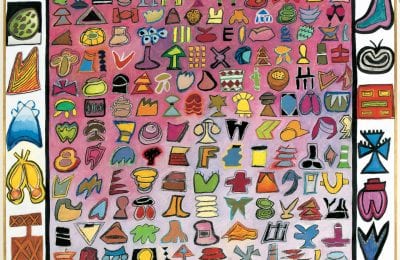 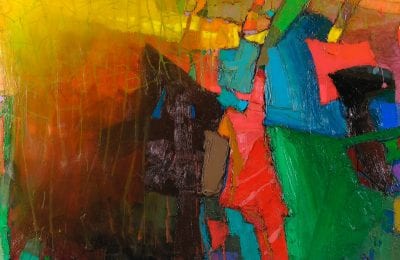