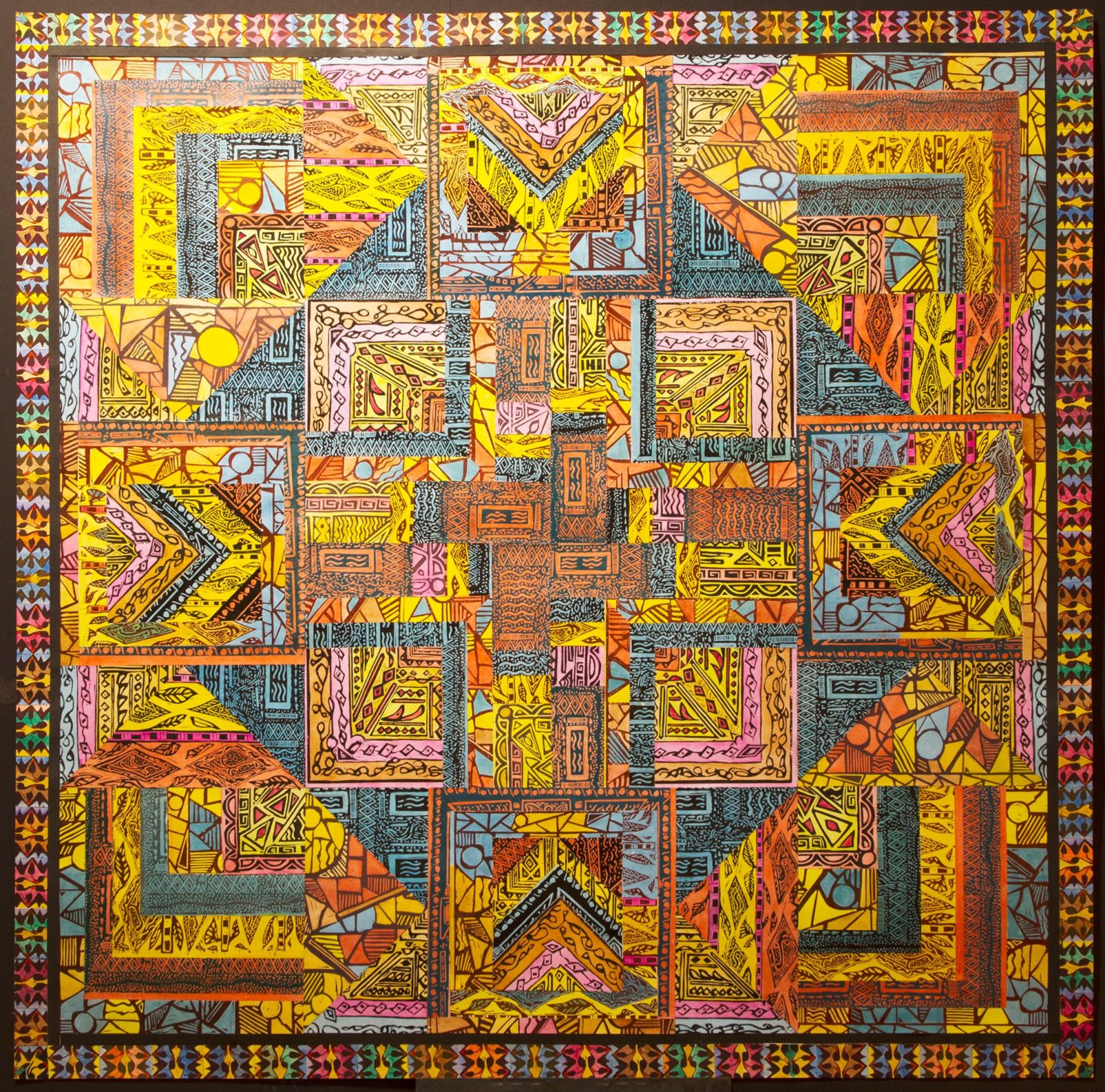 Since 1977, artist Jim Sherraden has resided in Tennessee, where he managed Nashville’s Hatch Show Print from1984 until 2017. He oversaw its transition from a cultural survivor of the mid-twentieth century to its current status as a widely recognized graphic design house and destination for letterpress enthusiasts. At Hatch, his clients included Emmylou Harris, B. B. King, Neil Young, Bruce Springsteen, Fossil Watch Company, Entertainment Weekly, the city of Nashville, and others too numerous to list. In 1992 he began creating monoprints from hand-cut blocks in the Hatch Show archives. They achieved great popularity and were collected by individuals and institutions worldwide.

Sherraden has traveled extensively conducting workshops and speaking at graphic design conferences and universities, including the Art Center College of Design in Pasadena, the Ringling School of Art and Design, Boston University, the School of Visual Arts in New York City, and the Kansas City Art Institute. He has overseen many exhibitions for Hatch Show Print, including one at the John F. Kennedy Center for the Performing Arts in 2006. His work was featured in a traveling exhibition organized by the Smithsonian Institution Traveling Exhibition Service. He is the coauthor of Hatch Show Print: The History of a Great American Poster Shop, now in its seventh printing. He is the recipient of a 2013 Distinguished Artist Award for the state of Tennessee, the 2013 American Advertising Federation Nashville chapter’s Silver Medal (its highest honor), and the 2014 University and College Designers Association’s Krider Prize for Creativity.

In 2005 Sherraden returned to carving his own woodcuts, continuing the work that first led him to Hatch Show Print more than thirty years earlier. Six years later he began creating wooden “quilts” and then the paper quilts that are the subject of the current Morris exhibition. For these works of art, he cuts up his own printed pieces, mixing and matching them on two- and three-dimensional surfaces. His quilts have recently been exhibited at Yard Dog Art gallery in Austin, Texas, Middle Tennessee State University’s Todd Art Gallery, and the AD 20/21 and Boston Print Fair, as well as in the exhibitions HATCH-ed at Nashville’s historic Belcourt Theatre and From Brayer to Brush at the Southern Studies Conference, Auburn University at Montgomery, Alabama.

From Brayer to Brush is currently on view in the Education Gallery through November 8, 2020.