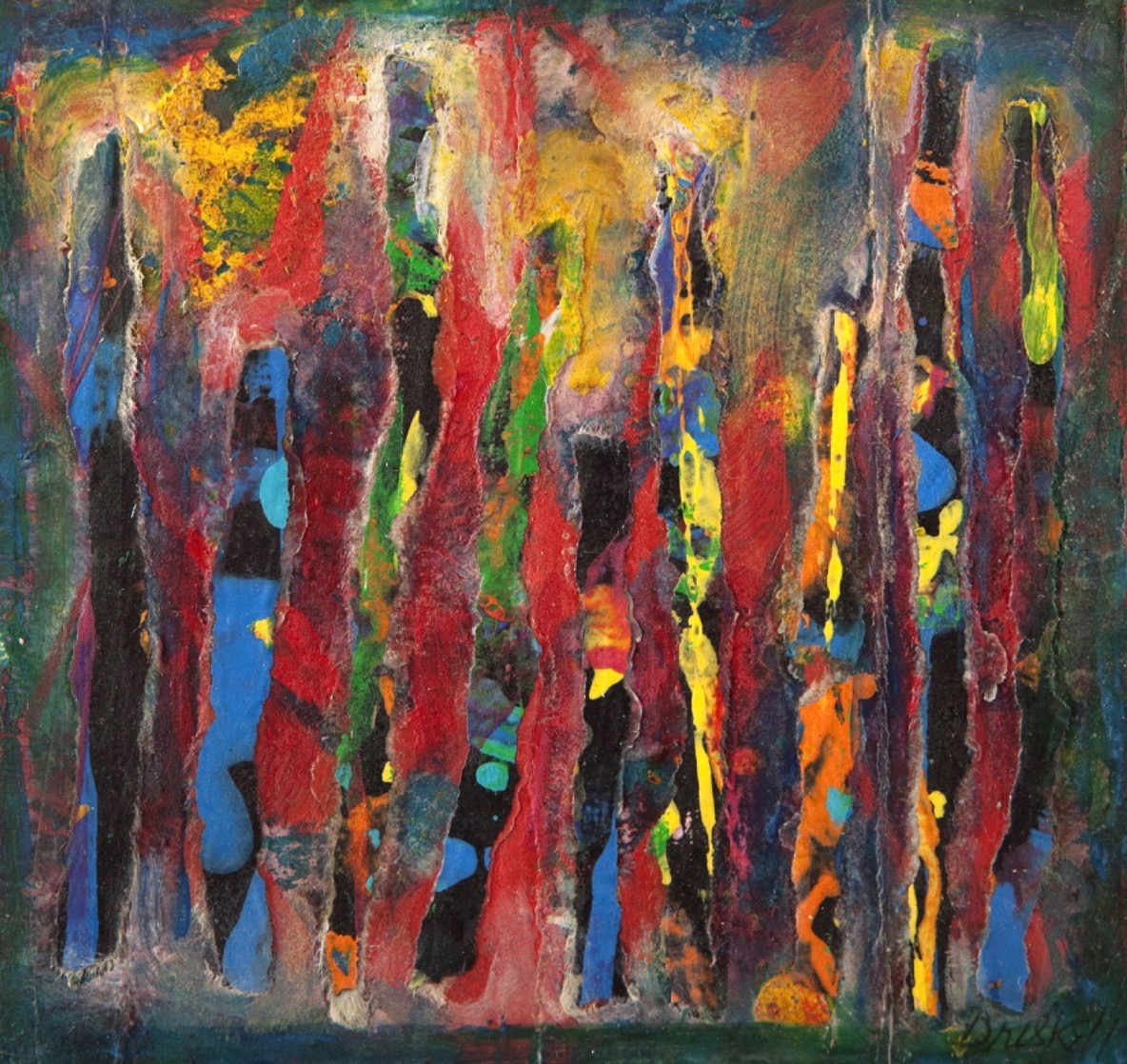 There are individuals to whom attention must be paid. David Driskell was one of them. He had important lessons to impart—as a teacher, as a mentor, and as an example—not just to younger artists, but also to younger curators, directors, collectors, in fact anyone who is engaged in culture and the life of the mind.⠀

⠀Among the lessons he imparted were these: art goes beyond the realm of creativity; that, in fact, an artist doesn’t just work in a studio, but in the larger world; and that to exercise creative consciousness one must see oneself in relation to others.⠀

⠀But most important of all those lessons was this: there is a fundamental connectedness among us all that we must observe, one that transcends race, ethnicity, geography, and religion—in fact, all the things that some (especially these days) are inclined to use as barriers. He saw those barriers as bridges, and that is, perhaps, the most important lesson we have to learn from him.⠀

⠀In the sense that old hymnals use the word, he abides. We were blessed to have him among us.
— Kevin Grogan, director, Morris Museum of Art.⠀