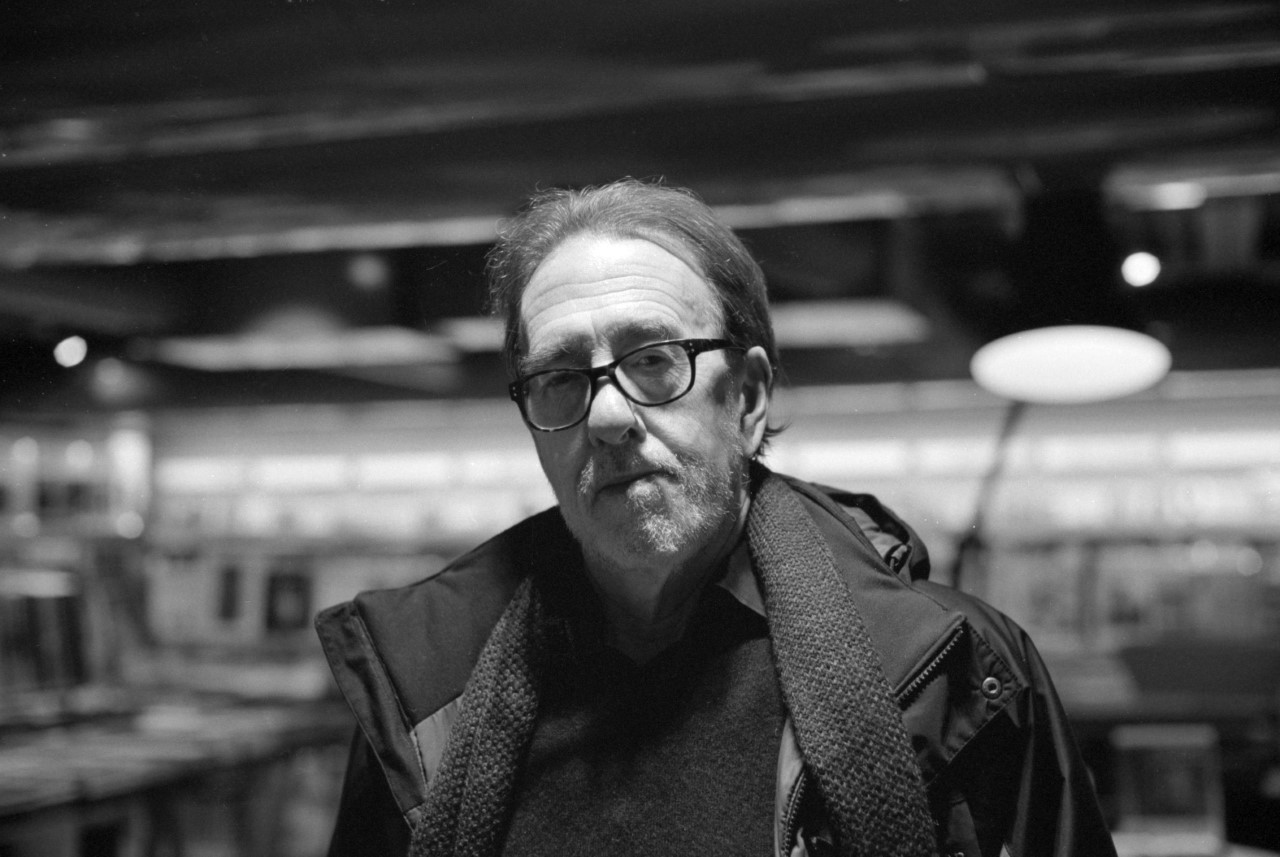 Join us for a virtual artist talk with award-winning filmmaker Ross McElwee on Thursday, June 3 at 7:00 pm via Zoom: https://us02web.zoom.us/j/81720323405 . FREE.
.
Ross McElwee has made ten feature-length documentaries as well as a number of shorter films. His film Sherman’s March won numerous awards, including Best Documentary at the Sundance Film Festival and was chosen for preservation by the Library of Congress National Film Registry in 2000 as a “historically signiﬁcant American motion picture”; Bright Leaves premiered at the 2003 Cannes Film Festival’s Directors’ Fortnight and was nominated for Best Documentary by both the Director’s Guild of America and the Writer’s Guild of America; In Paraguay premiered at the Venice Film Festival in 2008, and Photographic Memory premiered there in 2011.
.

In 2005, complete retrospectives of McElwee’s films were presented at the Museum of Modern Art in New York and later in Paris, Brussels, Milan, Lisbon, New Zealand, Seoul, Quito, and Nyon, Switzerland. Four of his films were featured in a selection of western documentaries shown for the first time in Tehran, and in 2015, McElwee presented his films in Changchun, Guangzhou, and Beijing, China.

McElwee has received fellowships and grants from the Guggenheim Foundation, the Rockefeller Foundation, the American Film Institute, the LEF Foundation, and the National Endowment for the Arts, as well as the Full Frame Documentary Film Festival’s Career Award in 2007.  He is currently working on a documentary about the cable television remake of Sherman’s March.