Style and Attitude: Abstract Art in the South 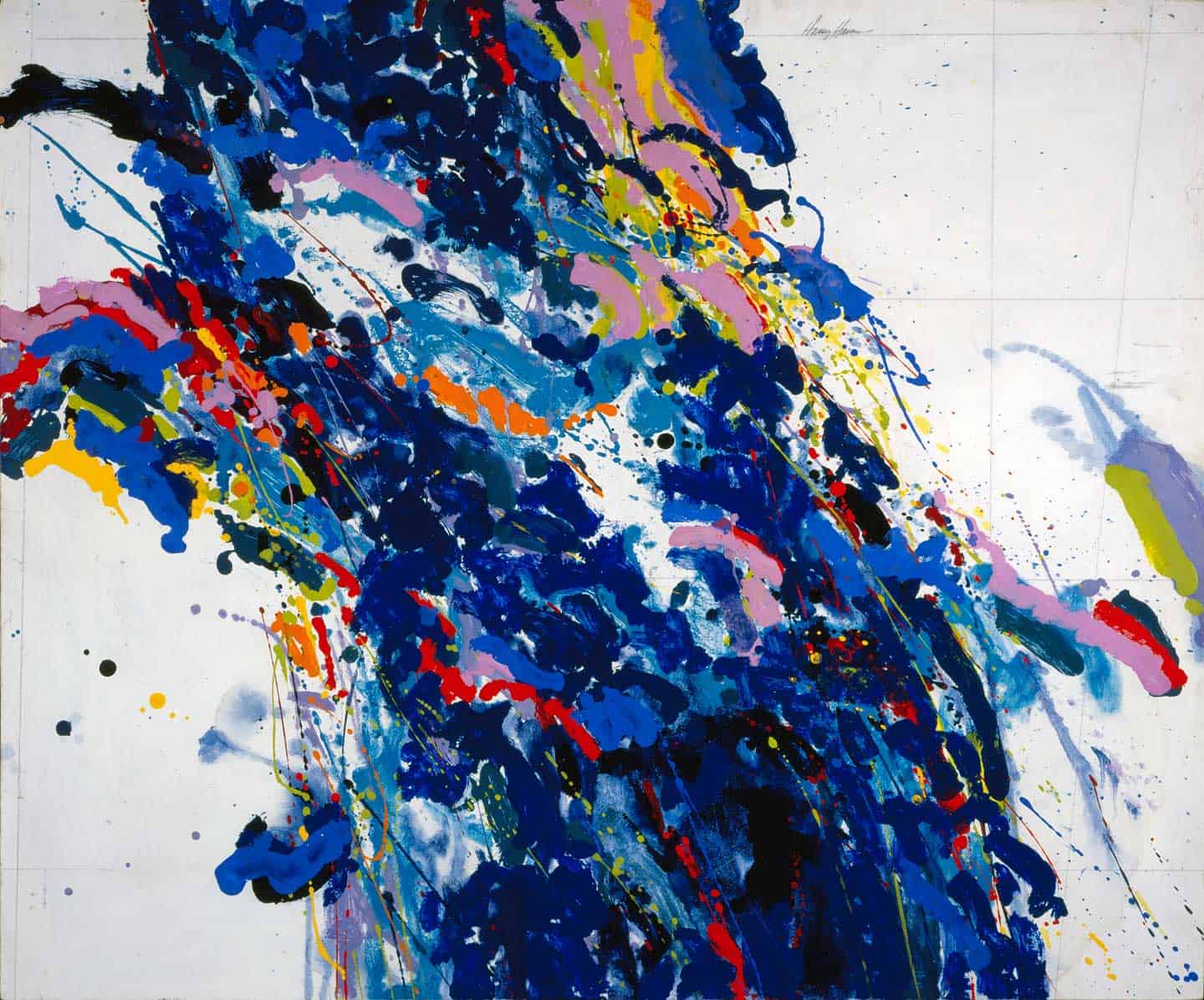 This exhibition examines abstraction and abstract expressionism—the dominant mode of artistic expression in post–World War II America—through a Southern lens. Few art movements are as closely associated with a specific time and place as abstract expressionism is with New York City in the 1940s and 1950s. It was the first American movement to achieve international recognition, and it put New York City at the center of the Western art world. It was much bigger and more widespread and influential than its ties to New York would seem to indicate, however. The influence of the movement was certainly felt in the South, though it came later and never quite achieved the dominance that it did elsewhere. That said, many Southern painters were comfortable with the organic materiality of the idiom. In the work of such artists as Brian Rutenberg, Herbert Creecy, Herb Jackson, and Vincencia Blount, one can see a certain reverence for the cycles of the natural world, which seems a distinctly Southern feature of the work shown here. Also in the exhibition is the work of certain artists—Lamar Dodd, Augusta Oelschig, and Freeman Schoolcraft among them—who are not generally associated with abstraction, as well as such important artists as David Driskell, Sam Gilliam, and Dusti Bongé. The exhibition reveals a too-little-seen but unusually rich and historically important aspect of the Morris Museum’s permanent collection.