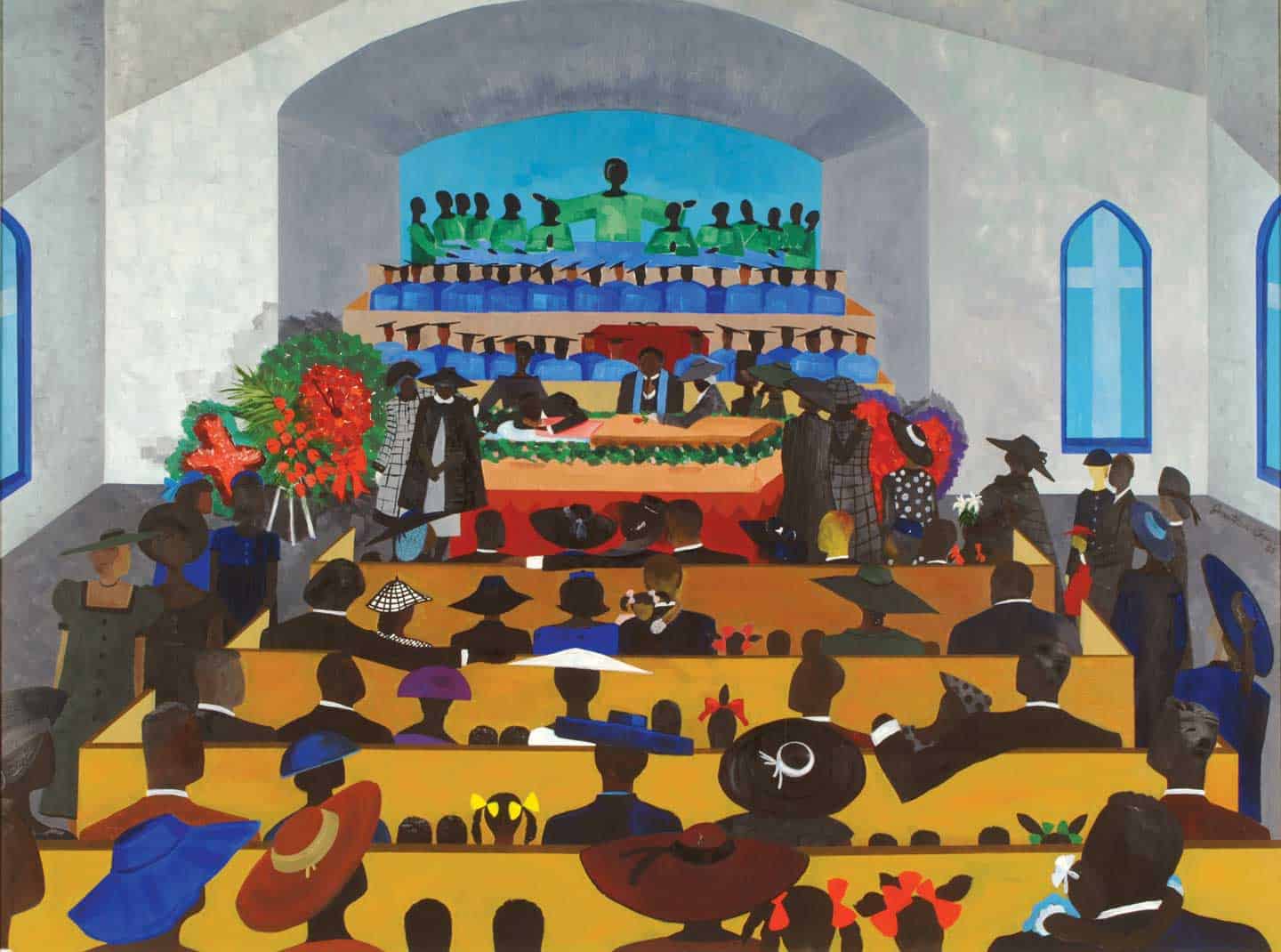 Born and raised in the South Carolina low country, Jonathan Green graduated from the School of the Art Institute of Chicago in 1982 and has sustained a very successful career ever since. His paintings can be found in major museum, corporate, and private collections around the world. He is represented in the Morris Museum’s permanent collection by nearly forty works of art.

Considered by many to be one of the most influential and important painters of the Southern experience, Jonathan Green captures a sense of time and place in all of his work. His interpretation of Gullah culture and African American life in the coastal Southeast, often expressed most directly through pattern and color, has earned him great critical acclaim and commercial success.

Although Green may occasionally take poetic license with his low-country subjects, his paintings reflect an authentic understanding of Gullah tradition. Informed by a deep appreciation of African, Haitian, and symbolist art, Green is renowned for his use of color as a symbolic and emotional element in his work. In his paintings, works on paper, and sculpture, he has integrated and employed essential elements of American culture.