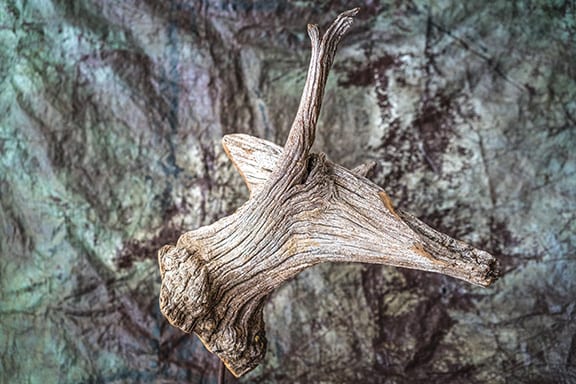 One of the most respected photographers in the country, Lucinda Bunnen took up photography at the age of forty when she and her family traveled to Peru. There she discovered a love for the medium and the immediacy of its rewards, as well as a certain innate skill that she has honed ever since. As well as being a prolific artist, she is a collector and a renowned benefactor to the photography community in Atlanta, where she resides, and around the country.

Her work has been the subject of seven books; the most recent, Gathered, was published in August 2018. She coauthored three of those books—Movers and Shakers in Georgia (1978), Scoring in Heaven: Gravestones and Cemetery Art of the American Sunbelt States (1991), and Alaska: Trail Tales and Eccentric Detours (1992). In 1999 her work was the subject of a thirty-year retrospective exhibition, which was accompanied by an award-winning catalog, Trails, Tales and Transformations: Lucinda Bunnen, Retrospective Photographs 1970–1999.

She is represented in the permanent collections of the Museum of Modern Art and the Whitney Museum of American Art, New York; the Mint Museum, Charlotte; the National Museum of Women in the Arts, Washington D.C.; the High Museum, Atlanta; and the Morris Museum of Art, as well as in many corporate and private collections. She has participated in many national and international juried exhibitions, both as a competitor and juror, and is the recipient of many honors and awards.

This is her first exhibition at the Morris Museum of Art.