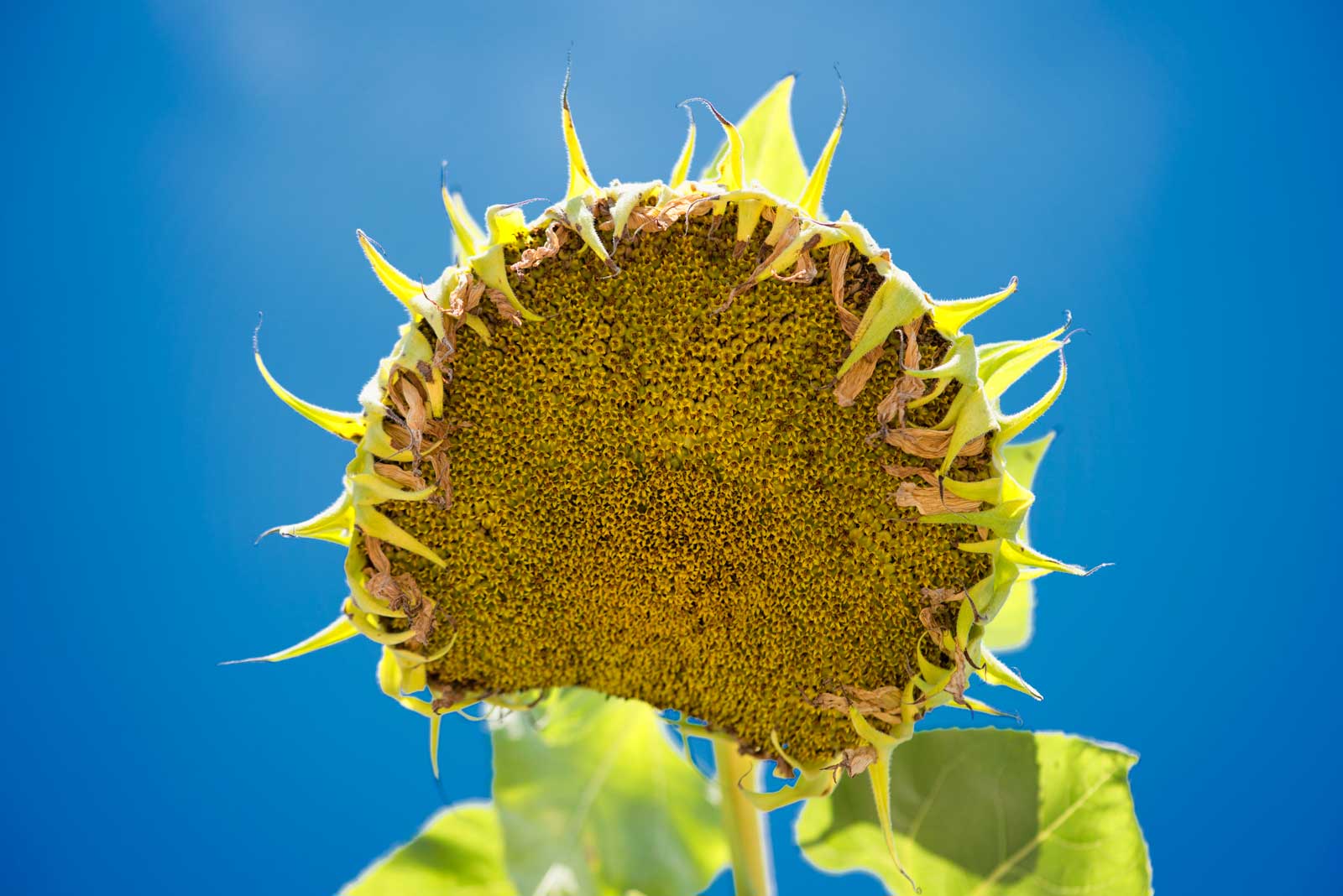 Photographer Elmore DeMott earned her bachelor’s degree in mathematics and fine art from Vanderbilt University before embarking on a career in banking. From there, she moved into arts administration and then photography, in order to exercise her creative instincts and put her talents to work.

Passionate about connecting people with nature, she is the creator of award-winning work in private and corporate art collections, galleries, and museums. Flowers and pine forests—her signature subjects—have been featured in publications, presentations, and arts collaborations. Her work has been widely exhibited, and she has frequently spoken in support of it. During the summer of 2018 she was a featured speaker at the Chautauqua Institution, where she taught photography and other subjects for eight years. She has also spoken at schools, museums, and civic organizations in Alabama, Connecticut, Georgia, and South Carolina. Her work has been widely published, and stories about her have appeared in numerous Southeastern publications.

Her Flowers for Mom series resulted from her decision in August of 2016 to produce a daily floral image for her mother, then in the grip of Alzheimer’s disease. The result was a series of more than seven hundred unique images, several of which are featured here. The series led to an arts collaboration with the San Francisco–based Del Sol String Quartet in 2017 in which a digital presentation of Flowers for Mom served as the backdrop for their performance of Crossings, two quartets by Ben Johnston.

This is her first exhibition at the Morris Museum of Art.