Films on Friday: Unfaithfully Yours (1948) 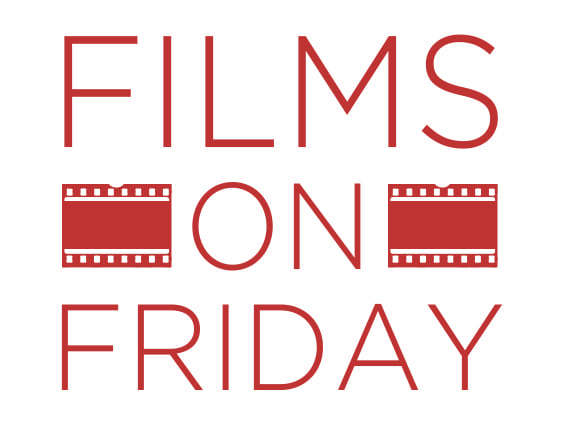 Written and directed by Preston Sturges, this dark screwball comedy stars Rex Harrison, Linda Darnell, Rudy Vallée, and Barbara Lawrence. The film concerns a famed symphony orchestra conductor’s failed attempt to murder his wife, who he believes has been unfaithful to him. It is generally considered Sturges’s last great film. The screening is followed by a discussion. Admission and refreshments are free.