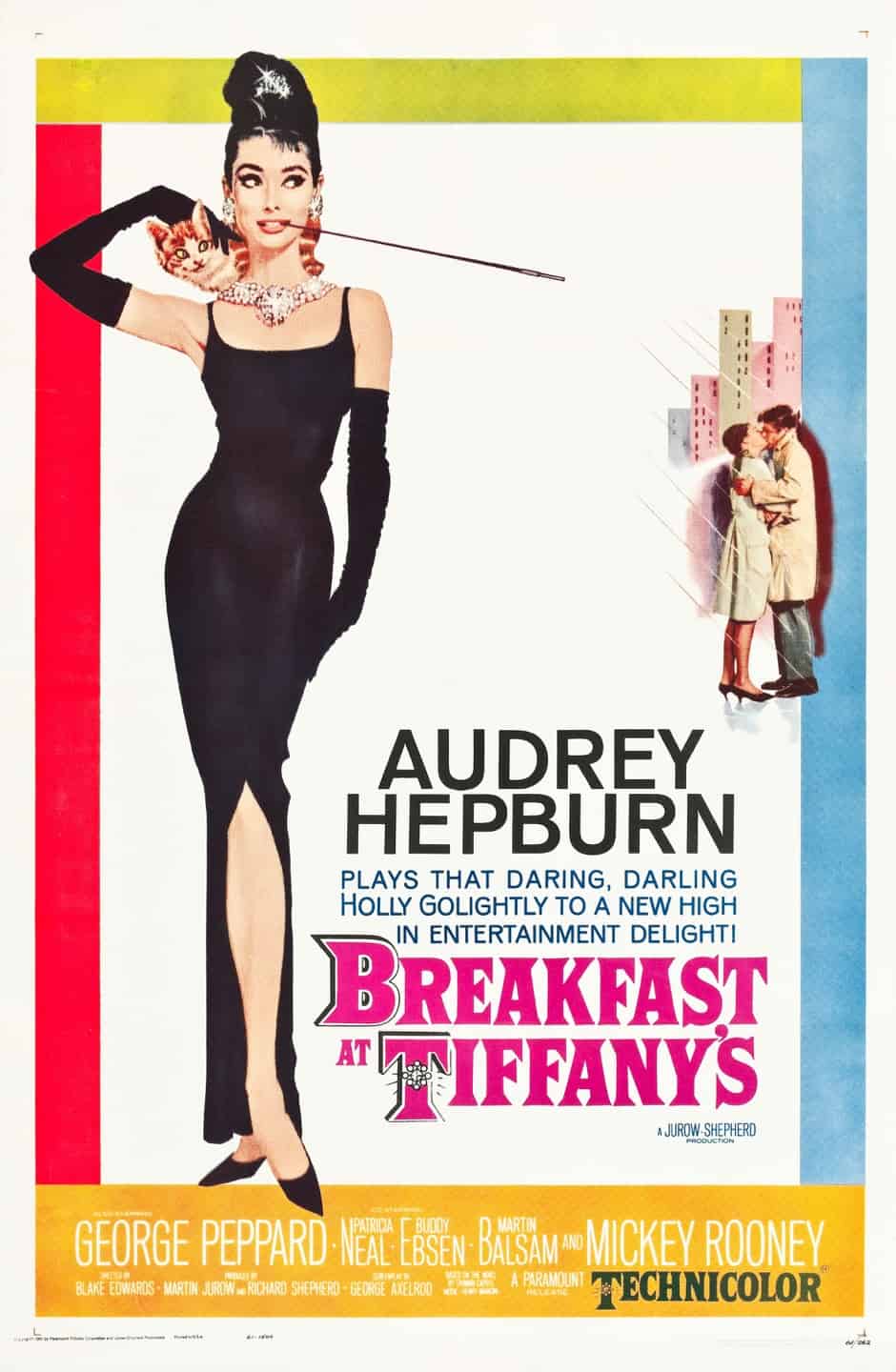 Just in time for Valentine’s Day is this somewhat complicated romantic comedy adapted by George Axelrod from Truman Capote’s novella of the same name. It provided Audrey Hepburn with what is generally considered her most memorable and identifiable role—Holly Golightly. Hepburn was nominated for the Academy Award for Best Actress, and the film was deemed to be “culturally, historically, or aesthetically significant” by the Library of Congress in 2012 for its National Film Registry. The screening is followed by a discussion. Admission and refreshments are free.